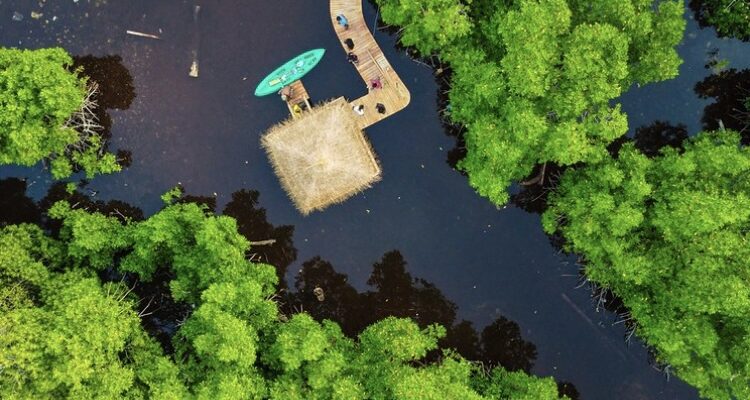 The council of the island has put out a notice stating that the 330447 acres of land which is also known as a nature park has been under protection in the 141 meeting by them.

Moreover, during this time period, if the private things are not being cleared, the council will destroy them and would not be responsible as well. The council has also advised the people not to cut any sorts of trees from the surrounding as well.

Kumundhoo’s Revival Initiative, a sub group them also known as  Zeeru Sports developed a nature park in the mangrove and gave the council on the 6th of September.

Before, the mangrove was one place where no one really showed any interest, but lately the sports club has also constructed a 12 x 12 hut as well. And a 60 feet bridge connecting the hut has also been constructed.