The then, the name of Hoarafushi was known as Huvarafushi. When written in arabic letters, the islands name could only be written as Huvarafushi, so it is believed that, the island’s name was that way, kept. Until the government of Maldives in 1980s decided to change it to Hoarafushi.

Around 1990, the government officially decided to change the name of the island. Back then, the island was very much advertised in the whole Maldives as an island which gave birth to a lot of skillful people. The island had its own heroes in their own forms as well. The island was basically known as ‘one’ and had immense patriotism within themselves.

Almost 110 years ago, during the census, Hoarafushi was the island with the biggest population. In 1911, the population of the island was 1811 and the closest back than was Kulhudhufushi with 1697 people.

During the government of Amin Didi, the island was also very much popular among the islands of Maldives due to the skills and leadership the people of the island had. 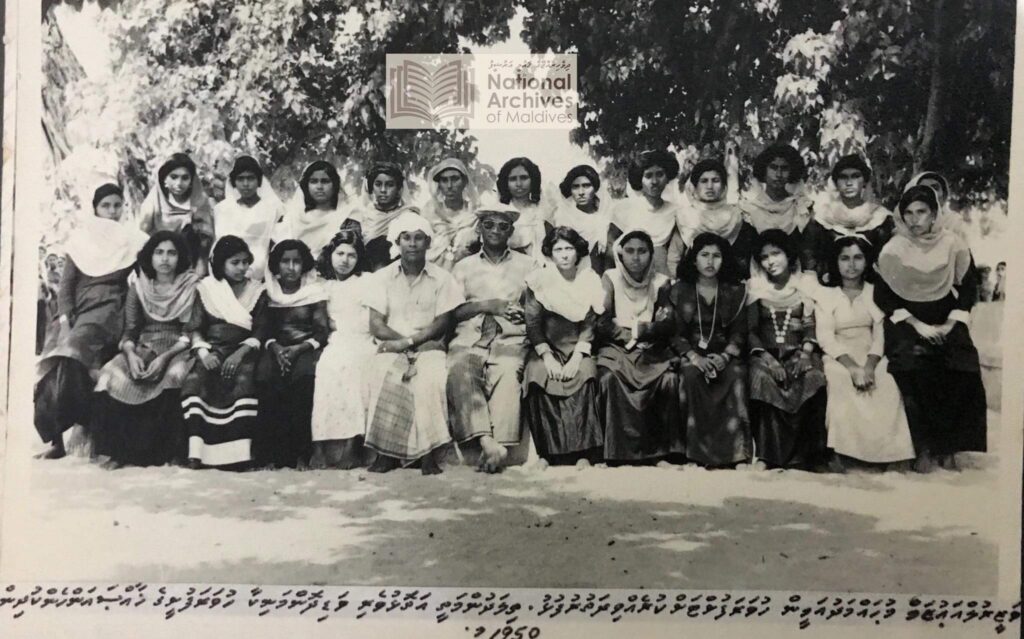 Hoarafushi was also an island where a lot of poets and singers were born to. This way, Al marhoom Adam Saleem was one of the well known poet and more over someone who worked a lot for the Dhivehi language.

Moreover, the evergreen, Maulavee Huith Ali Didi was the first person ever to make a ‘Lhen’ who’s lineage was also connected to Hoarafushi. Sheikh Hussain Fahmee is also a person who is related to Hoarafushi as well.

Hoarafushi comes with a lot of skillful people from the area of media and journalism as well. Such as, Hoarfushi Mohamed Saleem, Madulu Mohamed Waheedh, Hoarafushi Ibrahim Khaleel are well known names to the whole of Maldives.

The original article was written by Mr. Mohamed Shathir in Thiladhun. This is a rough translation of the piece without bringing major amendments.