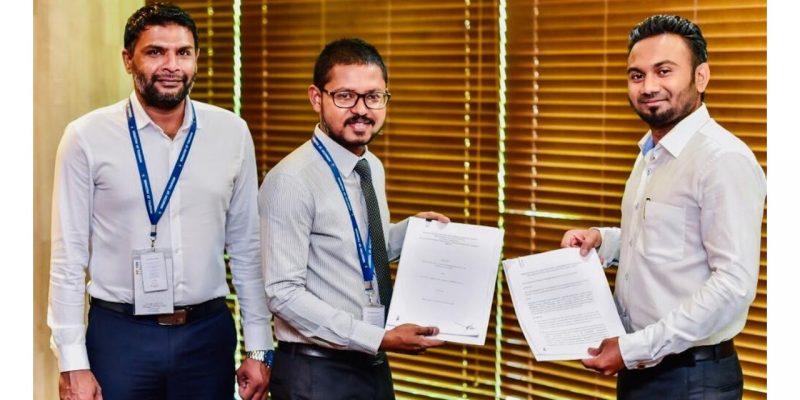 H.dh Naagoshi, another beautiful island with promising potentiality, has been leased to Maldives Tourism Development Corporation (MTDC) to be developed as a tourist resort over the course of three years.

MTDC has been endowed with this project a handful of times before, with the corporation being unable to carry out the task as assigned. Their repeated straggle has led to the government planning to transfer the lease to a private investor. However, the island was once again granted to MTDC for five decades, in order to be developed as a tourist destination.

Government terminated their agreement with MTDC after the corporation failed to show progress on Naagoshi’s development despite the island holding approximately 30 million dollars’ investment. The island was leased to MTDC in 2017 for fifty years.

In 2018, MTDC set out to sell the island to the most promising bidder.

As per Attorney General’s advisory, Ministry of Tourism has terminated their previous agreement with MTDC and have signed a new one, stating that H.dh Naagoshi has been leased to MTDC for fifty years. According to the agreement, H.dh Naagoshi must be a completely developed island, primed for operation within a span of 3 years.

MTDC’s Managing Director Mr. Thamzeel Abdul Samad has stated that the corporation is working on making profits off of Naagoshi after they develop the island into a world class resort facility.

MTDC is a corporation instigated to financially aid the common people with the profits attained through tourism industry. The corporation has gone through major setbacks in recent years, forcing the corporation to cancel many of its ongoing development projects. In 2019, MTDC was able to pay dividends to shareholders, a feat they were unable to carry out for over a decade.

The corporation is currently operating Anantara Kihavah Villas and Ayada Maldives, both of which were subleased to Minor International Company and Turkey’s Aydeniz Group respectively.