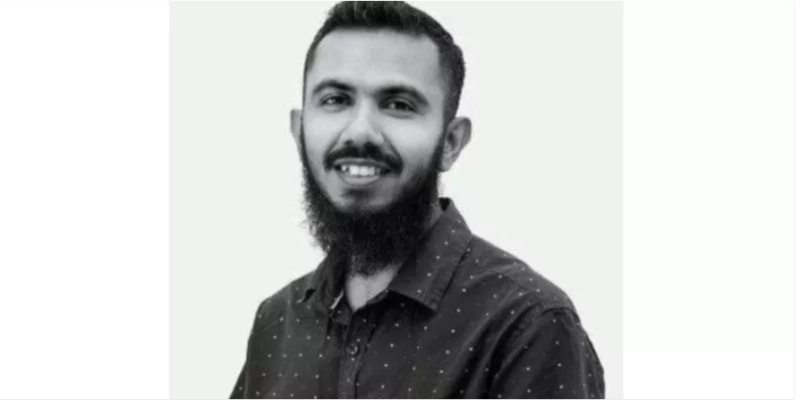 Adam, who was born in H.Dh Vaikaradhoo, has completed two batches of this course previously. He is trying to start the 3rd batch of this course on the 5th of December. In the whole span of the course, the main person who will be teaching would be Adam, but there would also be room for some guest lecturers who will participate as well.

The whole course will be of 2 months and if by the end of 2 months, the students are committed and finishes the daily works assigned by Adam, he stated that the student would surely be able to develop websites, web designing and also Linux Server troubleshooting as well.

The best thing about this course is, if the student did not get the desirable knowledge of the course, the student could go further to the next course conducted for free of charge as well.

Students who would like to sign up for the classes could go to “Learn Coding With Adam” on Facebook and fill the online form. The fee for the course is 800/- per month.