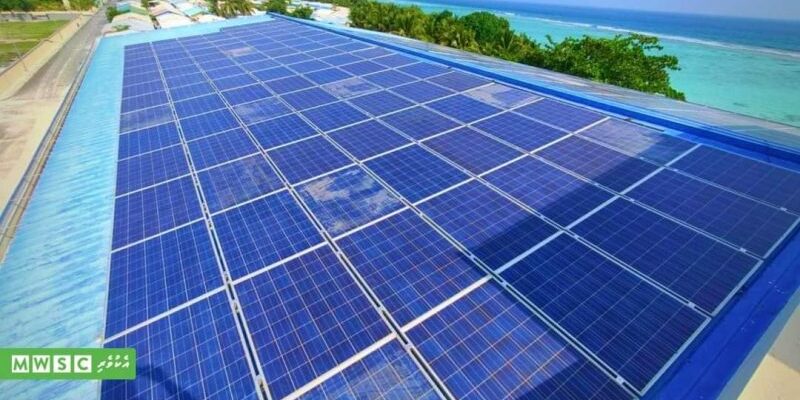 MWSC has been using renewable energy resources in their operations since 2012 across the country. According to MWSC, the company will be able to generate a total of 578 kilowatts of renewable energy and facilitate the achievement of the government’s policy to increase the generation of electricity from renewable energy in the Maldives.