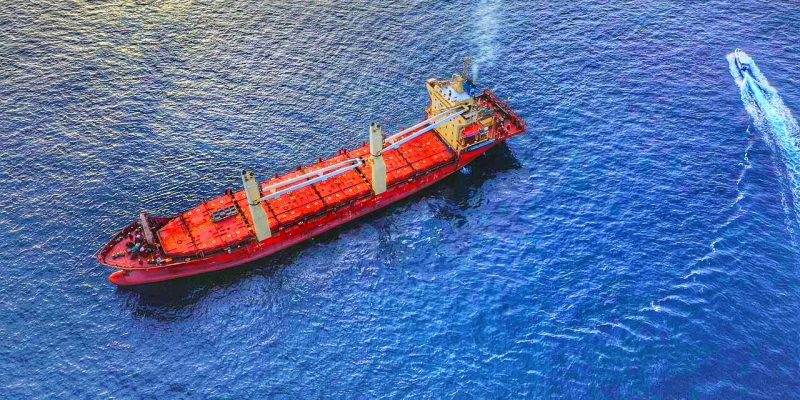 This week was very much historical to the whole of the northern atolls of the Maldives. The historical start of sea transfer system between Kulhudhufushi and Cochin inaugurated during this week. It is important to ask the question whether is this the start of the longing developments longed by the northerners? Indeed it is very important to take the chance.

People debate to both the sides with the international sea transfers linked between Maldives and India. Some people already sees the development and the economic boom in the northern region. While other people still questions the genuinity of the work accomplished by the existing government.

It has already been promised by the president of the Maldives that the friendship between the two nations will bloom. The two nations would be engaged with so many projects upon the start of this new sea transfer system. The future is very much bright and the president already sees the color being very radiant.

Government had already stated that the link is made between the north and India to specifically import and export the products to the north and to the betterment of the islands of the north. Rather than taking the down trip to the capital, wasting a lot of money and time, the government already kick started the plans to directly create the hub between Kulhudufushi and Cochin. One such exported product would be the abundant, high end Maldivian fish in the Maldivian sea.

Foreign minister of the Maldives sees that this is basically a bridge laid between the ‘Bodu Thiladhunmathi’ and the Maldives and this is the start of something very big economically to the northerners. The results might take sometime but when the results flows in, it will be sustained for years and years later.

A lot of parliament members representing the northern atolls, emotionally stated the value and weight of this project is not even imagined. The posts in the social media are full of happy comments due to the start of this historical events, dreaming, wishing for a better future to the Thiladhunmathi atolls.

Whole of the Maldives are talking about this proud, historical moment. While the work that we need to input to achieve this goal is very big indeed. This new system lies between the dreams and future of a lot of us. It connects a bridge between the little businesses that might be vast in the future. This links to the education of a lot children whom we love dearly.