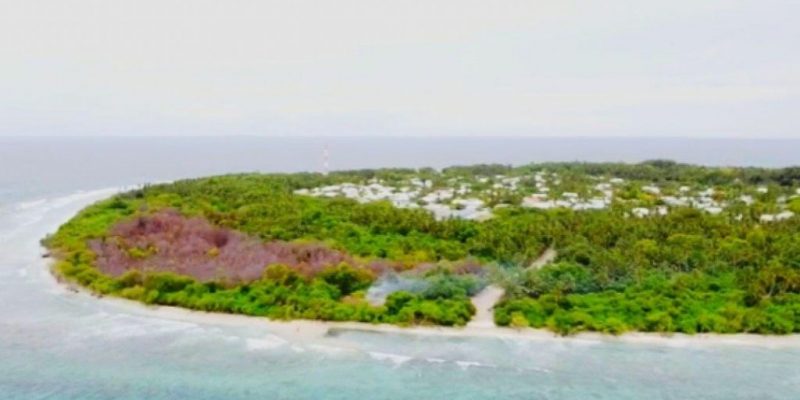 It has been devastating news from all around islands which consists of mangroves from the past few weeks. Sudden die – offs of mangroves are happening nation wide and it has been reported widely even in social media now.

We have started to see a lot of mangroves suddenly dying up from the northern side of the Maldives. We have seen mangroves affecting in many ways, such as the sudden death of all the organisms in these mangroves as well.

Mangrove die-offs are being observed in Sh. Farukolhu as well. Authorities need to conduct proper assessments and policies to address this ASAP! Farukolhu was listed as a PA in 2018, however no management plans so far!! #ClimateEmergency #mangrovesmatter

Worrying reports about mangrove die-off again.
This time at Shaviyani Atoll Feydhoo.
This sudden mass die-off is being observed across the north of #Maldives and it is time for the authorities to conduct proper assessments and policy responses to address it.#SaveFeydhooKandoofaa pic.twitter.com/bgAOGtAeO2

The people of the north are not asking for sudden results, rather they are saying that the problem is repetitive. And it is very much necessary to fund and make proper assessments on the mangroves and try to tackle the reason why this keeps on happening.

Many people on social media are calling out to protect the islands, sanctuary of marine life and other organisms. People believe that Environment Protection Agencies and Environment Ministry should take the preventative action and try to do assessments to tackle the underlining problem as soon as possible.