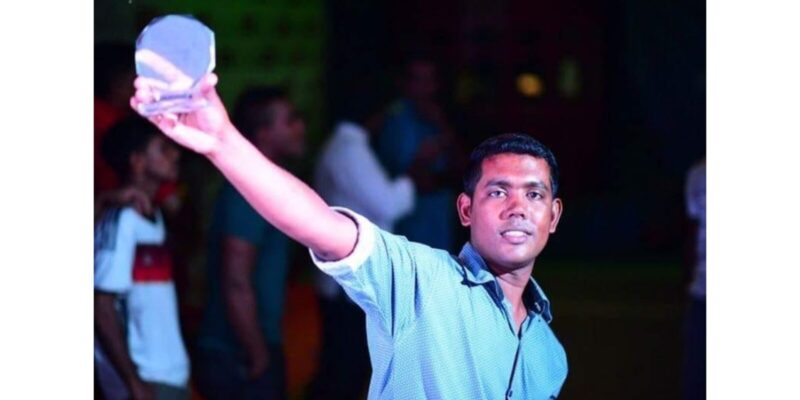 “Nizam, you are capable of writing poems!” – These words have always been ringing in his voice, the poet Mohamed Nizam who was born in Faridhoo.

These words were said to him while he was a student in Ha. Utheem. This was between the years 1992 to 1997 and was said to him by the popular poet plus teacher Utheem Aanbey’s brother Utheem Abdul Rahmaan.

Even though during this period of time, Nizam did not write poems, he was very much into reading the historic poems written by Dhivehi linguists. 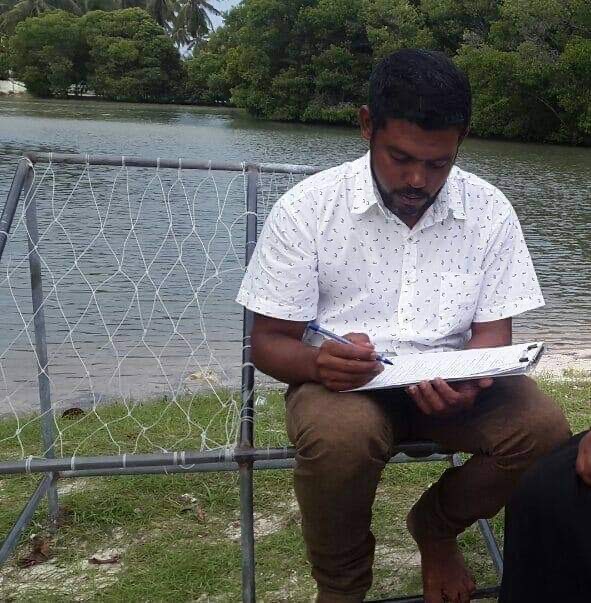 He said that, he started to actually attempt to write poems in 1997 when he was in K.Huraa school. Until 2002, Nizam studied in K.Huraa School. He stated that, apart from poetry, he was also very much into dhivehi literature and language competitions when he was in school as well. 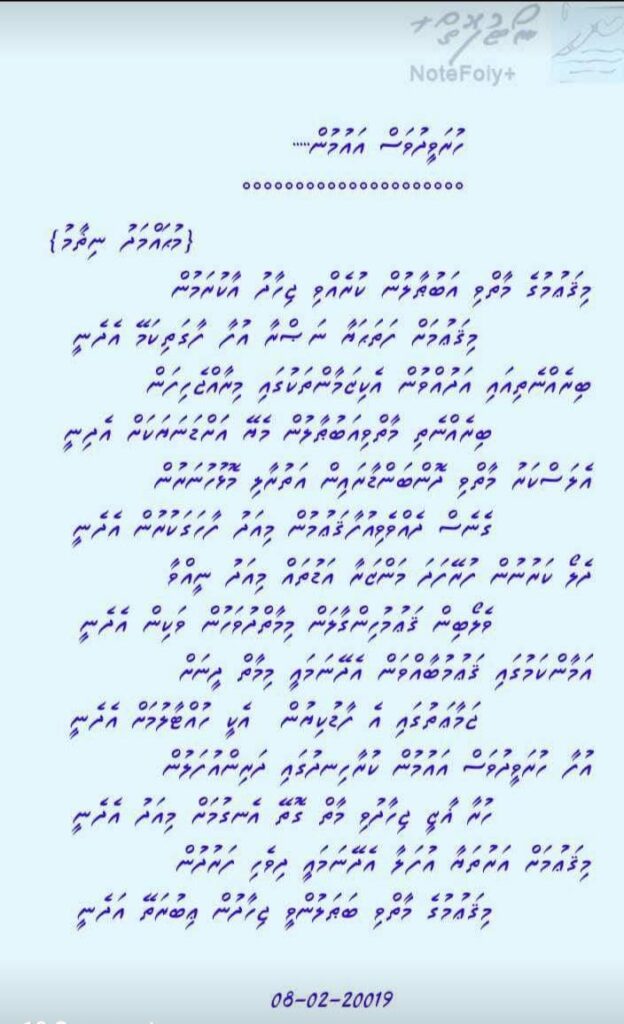 After his days in school, he joined Four Season resort as a house keeper, but his work to school are still going strong as well. He has been making poems (Lhen) for the schools of Male’ along with Hanimaahoo, Nolhivaranfaru, and Huraa school as well on different occasions. 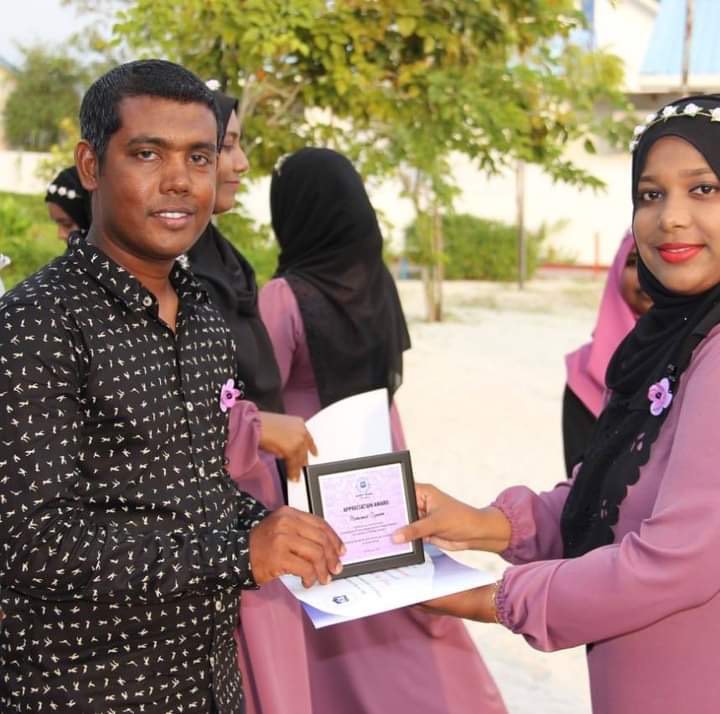 Regarding the talent of Nizam, the principal of Huraa school Miss Aminath Areesha has stated that Nizam’s talents are exceptional and he has made poems when the school needs on many different occasions. 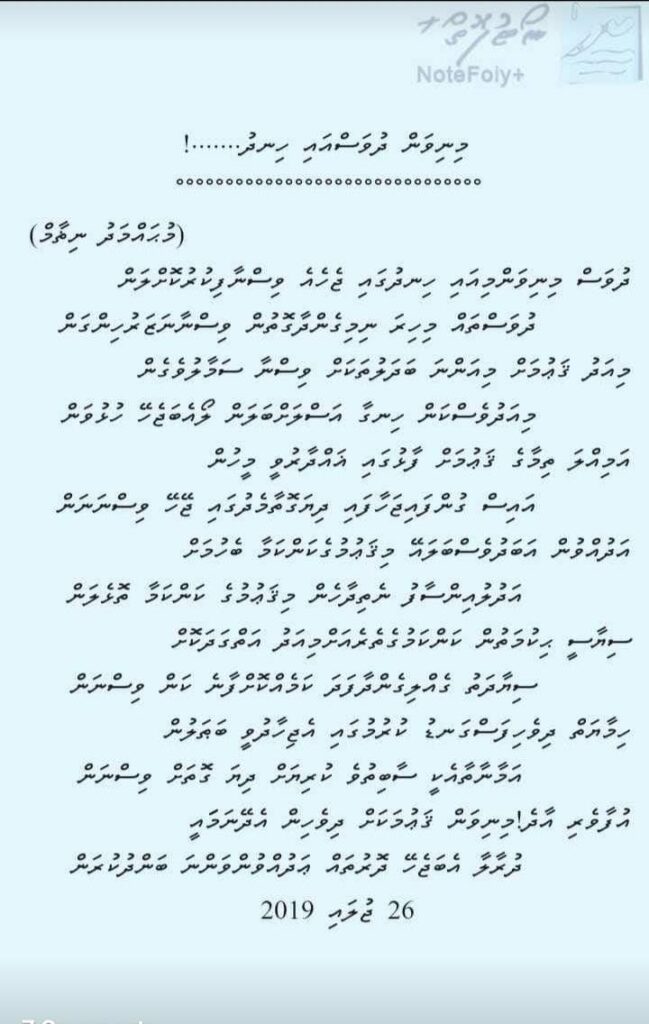 Nizam has always been there for this schools namely if National Day, Childrens Day, Teachers Day etc comes. He has also been making videography for his poems as well.

The most astonishing factor of his works are that, he never takes anything for his poems. He has been doing all the works for free.

Between the last  years he has made more than 130 poems on different occasions for free, and the fact that he can make poems to almost to any topic shows how good he is at this.

He normally works at late night and sometimes at dawn as well. He says, he normally takes 30 mins to write a full poem.

The day he would love to see is, the youths picking up from this field and excelling.

He says, even bit by bit, he sees a lot youth engaging to this and making phenomenal poems as well.

This is an article written in Thiladhun and is a rough translation of it with minor edits which does not amend the original text.