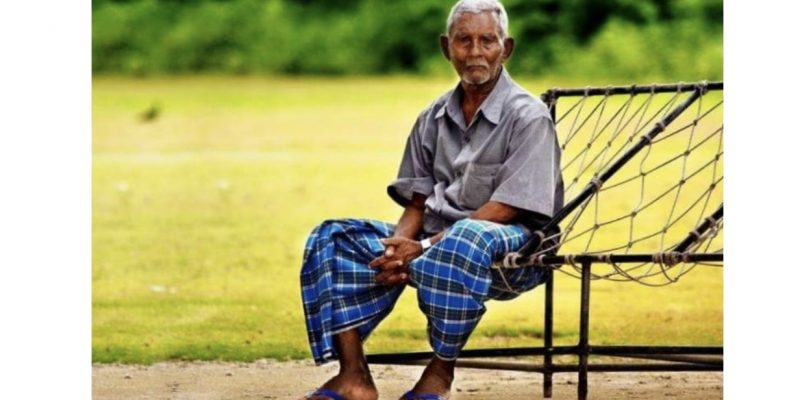 In every single island of the Maldives, without any doubt, there will be some heroes in some form who works tirelessly to the betterment of the island. The work might be of a socio economic background, or even it might be profitable to the island in another as well.

We are trying to introduce the evergreen, born in the capital, Kerafa Lhahuhthube. He was born in 01 January 1939 and he is also the uncle of the ex president Mr. Mohamed Nasheed. He got married to his wife Mrs.Mareena Hassan from Shaviyani Atoll Feevah when he was almost 40 years old. What he started to do when he migrated to his wife’s island was light the almost non existent fire for sports in the island.

He started to work on the field of Football and Volleyball and started to teach what ever knowledge he had towards to these two sports. He also started to conduct various different training sessions between the youth on both of these sports as well. 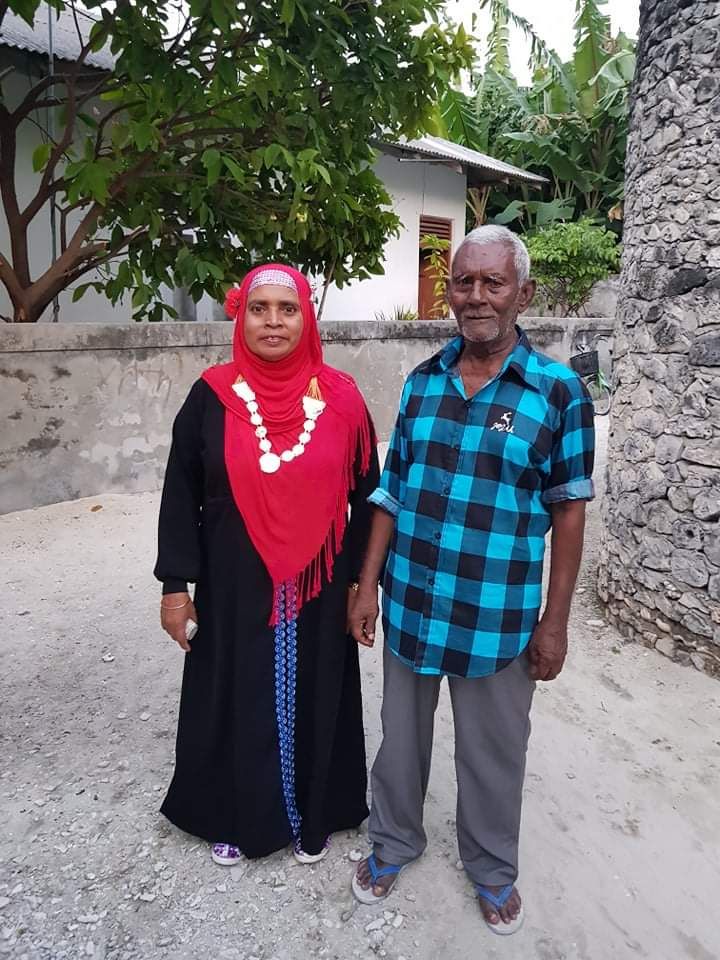 He also taught many tactics on both the sports as well and started to actively coach both the teams. Under is supervision, Feevah team also participated in the zone football tournaments along within the islands and he also traveled along with the team to almost every such event being actively as an official of the team.

After working tirelessly on these areas, many of the islanders of the island still believes that the start of the sports fiesta in the island is still due to him. They do see him as the key figure of the islands sports career.

He was not also found as a key figure in sports but he did also encourage the island to start on agriculture and farming as well. He was actively working on producing different varieties of food products by farming and he did also bring plant food and along with pesticides and insecticides for the plants as well. He also supplied these to the needful along the islands of the atolls as well. 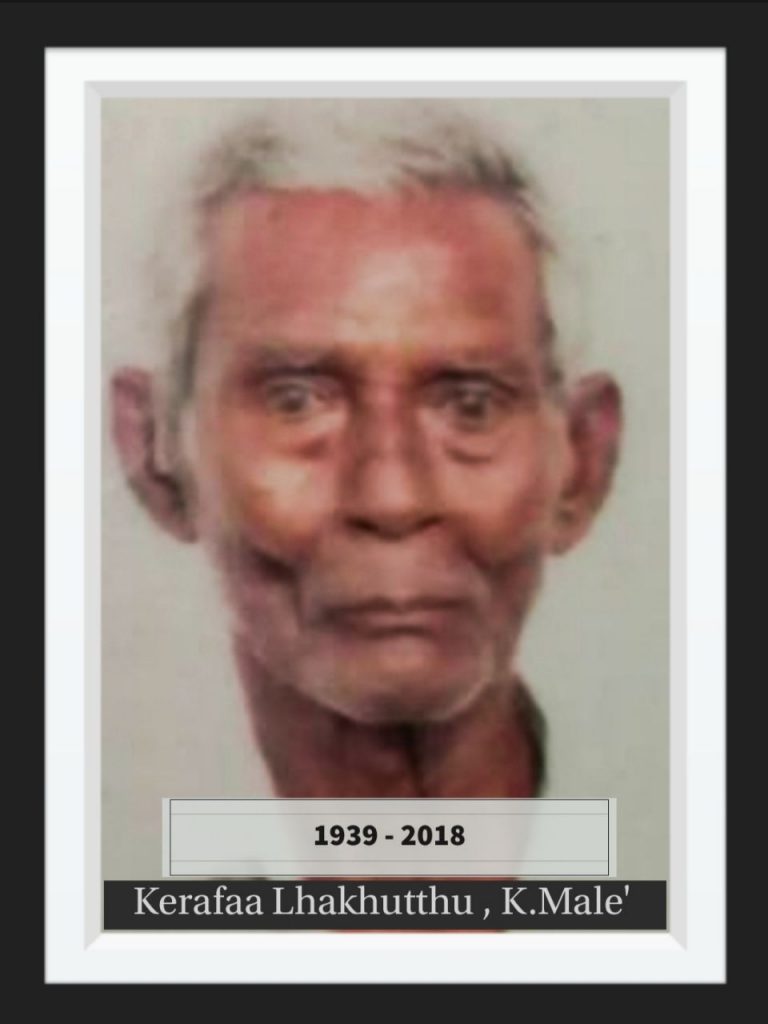 Even in his olden days, he was very much fond of sports. If any even regarding sports occurs in the island, he was among the first to be there even to watch the games. His works were very much appreciated by the islanders all through out his life. He was always brought as a chief guest even if the tournaments were small.

The people of the island heard of him passing away with a heavy heart. Even today, people still mourn for him. He was found as a great figure who also loved the Islamic religion as well. May Allah grant him eternal paradise. Ameen!

This article was originally written by Mohamed Inan in Thiladhun and this is a rough translation of the article along with additions which does not bring factual changes to the original script.