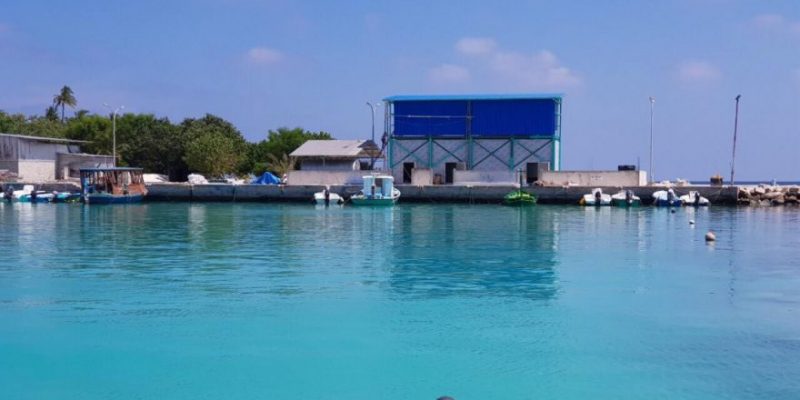 Minister of Fisheries, Marine Resources and Agriculture, Zaha Waheed stated that government plans to construct and develop ice plants in seven islands, including HA. Dhidhoo, over the course of this year.

While answering to Government Oversight Committee of Parliament, Minister of Fisheries stated that development and construction of ice plants in two islands (K. Gaafaru and R.
Maduvvari) have already been contracted by the state.

Out of the seven islands, ice plants of five islands will be developed with funding from Saudi Arabia. The Ministry has not disclosed the full list, although, during the Parliament committee’s meeting it was disclosed that, HA. Dhidhoo and GA. Gemanafushi was included in the list of islands.

The financial support has been provided from the grant assistance of USD 6.9 million (MVR 106 million) granted to the Government of Maldives by the Government of India during the visit of the Minister of External Affairs of India in March 2019.

The project will ease the current complications fishermen face due to lack of ice. This will also help in minimising post-harvest losses of fish, and ensure delivery of good quality fish to fish purchasing companies.