Shaheed (Martyr) Corporal Hussain Adam, was a Maldivian soldier who died while defending the Maldives National Defence Force headquarters, during the 1988 Maldives coup d’état on 3 November 1988. His heroic actions that day was one of the key reasons why the insurgents failed to breach the main gate of MNDF. His immediate response and actions that day, played a pivotal role in defending the Headquarters from a surprising attack at the dawn.

At the early dawn of 3 November 1988, Corporal Hussain Adam was posted to one of the two outdoor security posts responsible for the security of the main gate of MNDF Headquarters. When the insurgents approached to take over the building, he immediately responded with a burst of bullets, stunning the insurgents who has planned for a surprise attack at dawn. His response was the initial counter attack from the Headquarters. He held them back for as long as he could, until he succumbed to the firing after his bullets ran empty. This gave the soldiers inside the Headquarters sufficient time to prepare for a counter attack. Though he ran out of bullets, he kept demanding for extra magazines till his last breath. 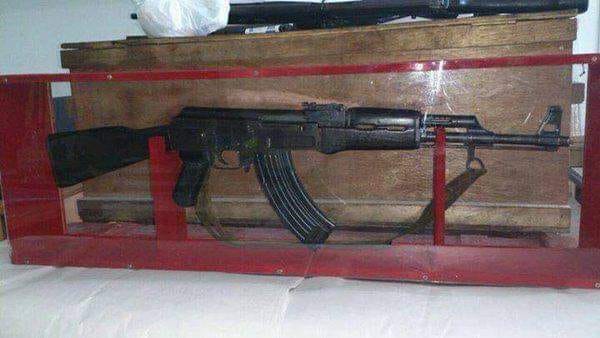 Martyr Hussain Adam is one of the biggest national heroes of all time, for his excellent presence of mind and his fearless courage during the terrorist attacks of 3 November 1988.