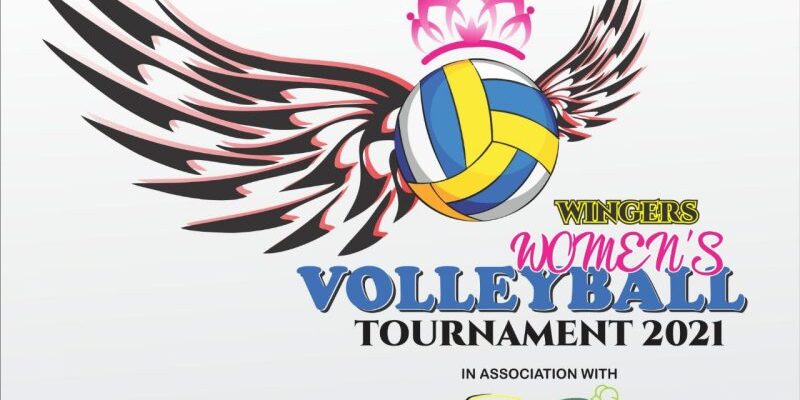 One of Utheemu’s NGO Wingers has decided to hold a volleyball competition for the ladies of the island.

A total of four teams participated in the competition, which is scheduled to be held from December 15 to 22.

According to a member of The Wingers Mohamed Baseer, opportunities to participate in the competition were open from November 1 to 10. And those who have participated have been divided into four teams.

Moreover, competition will be played in league format, in which the top two teams will play in the final. Also awards will be presented to the winning team, runnerup, fairplay team, top six players, and best coach.

Furthermore, Winger noted that the main issue they are facing to conduct the competition is since the lighting system has not been installed at the outdoor court where the competition will be held. However, efforts are underway to find a solution to the issue with the assistance of the Council.

The main aim of conducting such a competition is to increase the love for sports among the island’s women and promote friendship according to Wingers.

Main Sponsor of the competition is Bahaaru Dine, and Timeless Group and Avi Maldives will be the exclusive sponsor. The organization also appreciated the assistance of Green Velaa Dive, Kavi Mart Mega Shop and Malhi mv.

Thiladhun News will be the media partner of the competition.