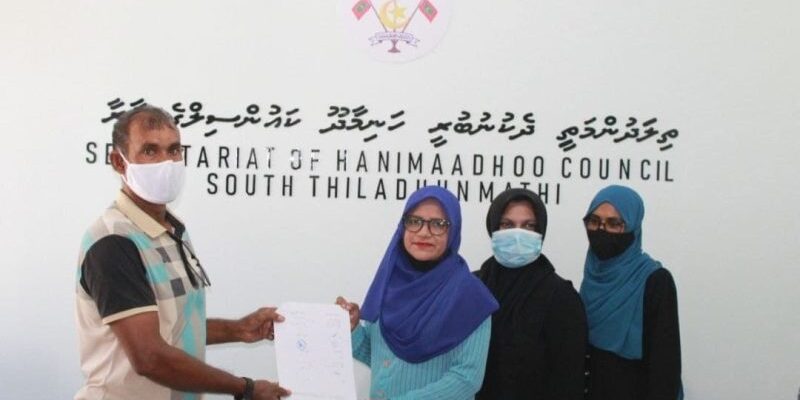 An agreement has been signed to establish a picnic area in Hanimaadhoo.

The project was awarded to Arutha Investments to be completed within 25 days for MVR220056. As part of the project 2 huts, 3 barbecue grills, 3 showers, a small canteen and an outdoor bench will be established. Moreover , electricity will be connected to the area and will be separated with a boundary.

Hanimaadhoo already has a picnic area developed during the previous council. The “Hani heylhi” is being used by many families on the island.